3 days of cycling, beach and excursions for the family with small children

3 days of cycling, beach and excursions for the family with small children 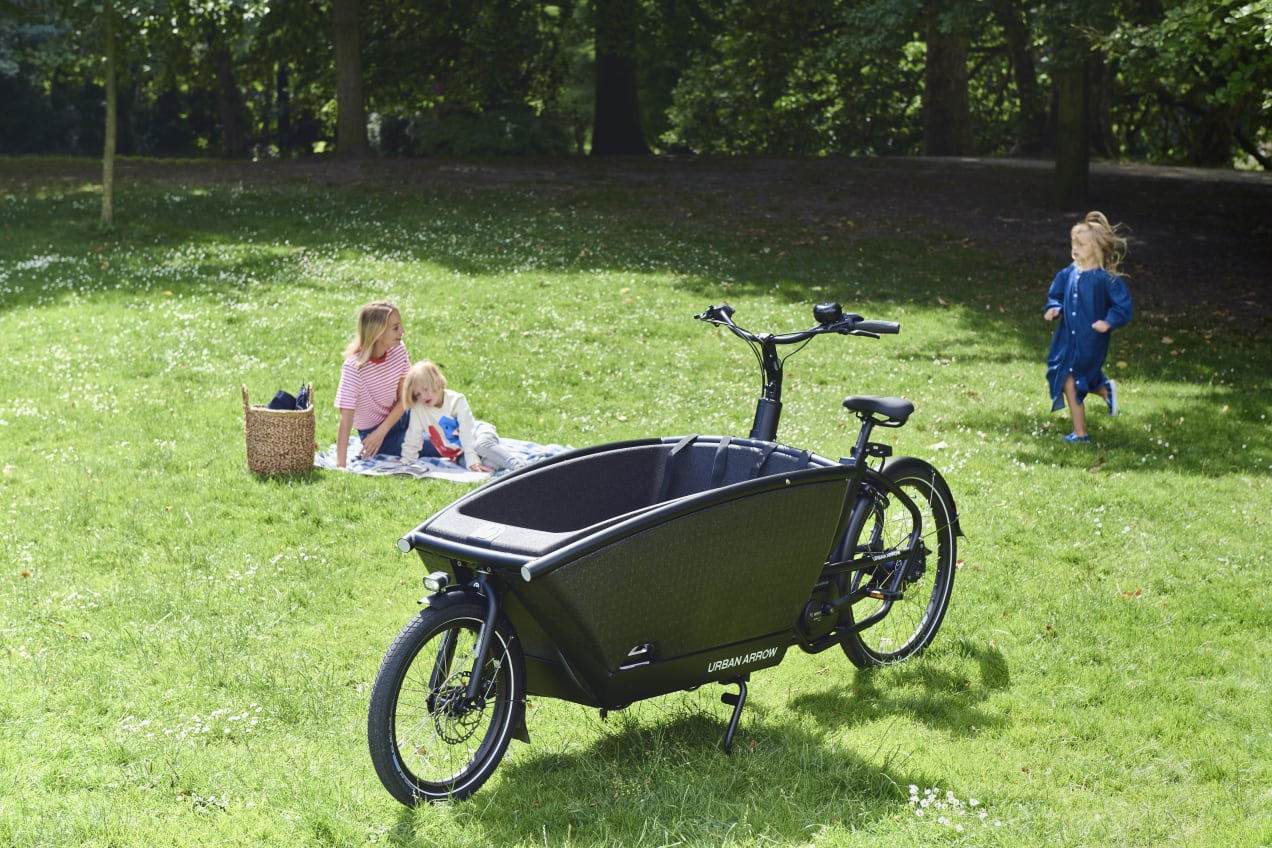 Experience a memorable family vacation with our offer “3 days with bike, beach and excursions”. Enjoy nice bike rides along beautiful roads and visit scenic places together with your toddlers. End the day with a good swim on one of our beautiful beaches. Our excursions are adapted for families with small children and guarantee fun and adventure for the whole family.

A day with children and adventure

Here you will find some selected places that are particularly suitable for families with small children. Take a swim or spend the whole day on the beach. Or discover some playgrounds out of the ordinary.

Bomstadbaden is a child-friendly bathing area by Lake Vänern. The swimming area is very shallow and the sand is fine-grained, which in summer attracts many families with children. The 400-metre-long sandy beach means that the place is usually called Värmland's riviera.

Skutberget is a large and very popular bathing spot on Lake Vänern, with both cliffs and sandy beaches. Parts of the swimming area are accessible. Skutberget is located 7 kilometers west of the center of Karlstad. Here there are fine cliffs, sandy beaches and large grassy areas for sunbathing, games and play. In the area there is also a campsite and cabin rentals, playgrounds, nature trails and exercise tracks. Among other things, a very nice hiking trail to Kil starts from Skutberget. Part of Skutberget is accessible with a ramp down to the water, path and barbecue area. Changing facilities and a shower are available at Skutberget's exercise centre.

An easy bike ride along the Klarävlven, perfect for a day of picnicking, bird watching, swimming, good food and historic surroundings. Takes a round from Karlstad center over the old Jakobsberg bridge, along Hammarö's village environment road, down to Lillängshamnen, to Mörrudden, past Skärdgårdmuseum and cultural environments around Hammarö church.

At Grytudden you will find "Saint Olof's pot". It is a so-called giant pot from the end of the ice age.

The pot is part of a category of sacrificial sources, which bear the name of the saint Olof. The pilgrims came in boats across Lake Vänern and offered coins in the sacrificial well out of gratitude for having completed the sea journey. Afterwards, they went to Hammarö church, near which they could spend the night, and then continue the pilgrimage with Nidaros (Trondheim) as their destination.

Hammarö church is one of Värmland's beautiful clapboard churches. That the place has been important for a very long time is clear from the burial ground and the judge's ring, which is located approximately 800 meters northwest of the church.

North of Hammarö church is Hammar's promontory. Here is Hammarö's largest and Värmland's second largest burial ground from the Iron Age. North of there is a referee's ring, rather badly damaged after sand mining. The nine stones, which were originally 12, no longer form a regular ring, but the original appearance of the site can be guessed. Within the judge's ring there was a cottage in the early 1800s.

Mariebergsskogen has an interesting history. When Dr. Conrad Höök passed away in 1896, his sister Ebba Treffenberg was the only heir. Ebba found in the bequests a note that Conrad wanted Mariebergsskogen to be donated to the city in exchange for a guarantee for its future stock and care. The sister wrote a letter of gift to the city of Karlstad so that the forest could be saved for future generations. The opening took place with pomp and circumstance in 1925, where the idea was to create an open-air museum with cultural buildings and the opportunity to celebrate various holidays. Eventually, a dance floor and an open-air theater were built, which became very popular. Each time leaves its mark on Mariebergsskogen - Karlstad's city park, now and forever.

During industrialism, old traditions had to give way to new values ​​and ways of thinking. In order to preserve the cultural buildings, Wilhelm Welin, Värmland's Antiquities and Museum Association, suggested that a Värmland Skansen should be created and in 1925 the open-air museum was inaugurated. There are now various cultural buildings here — from farms and cottages to chapels and sheds. The windmill, the weather saw and the gristmill feel more current than ever and provide an interesting angle with a historical perspective on renewable energy. Mariebergsskogen is filled with places that show and tell about what it was like in the past. On a trip with the Conrad Höök train you will find out more, or read the signs on the buildings during your own walk and feel the wings of history.

Swedish land breeds of all kinds live in the zoo. Cows, ponies, pigs, goats, sheep, rabbits and ducks await your visit. The hens run free and splash in the gravel on the stable hill. And in the spring you have the chance to see the newborn baby animals. Lillskogen is open every day, all year round.

Curious about nature? Take a look into the nature center located in the middle of the Klarälvs delta with water and forest right inside the knot. Here you can hear the mysterious sounds of fish, feel bear fur and learn about our most common birds. Or watch a film about the animals in the Värmland forests. We arrange nature walks and lectures and always have various temporary exhibitions going on. Naturum Värmland is open every day, all year round.

This website uses cookies to improve your experience while you navigate through the website. Out of these, the cookies that are categorized as necessary are stored on your browser as they are essential for the working of basic functionalities of the website. We also use third-party cookies that help us analyze and understand how you use this website. These cookies will be stored in your browser only with your consent. You also have the option to opt-out of these cookies. But opting out of some of these cookies may affect your browsing experience.
SAVE & ACCEPT