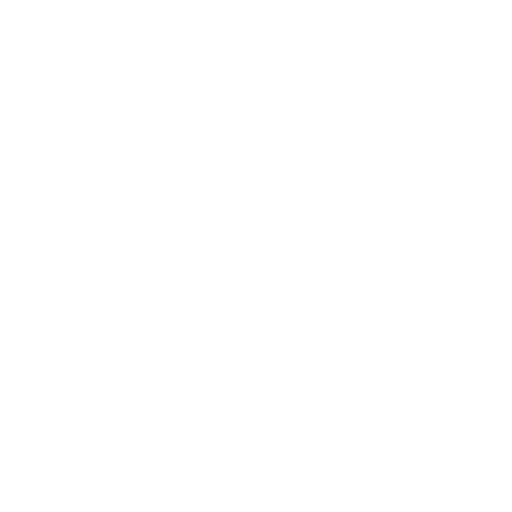 At Grytud­den you will find “Saint Olof’s pot”. It is a so-cal­led giant pot from the end of the ice age.

The pot is part of a cate­go­ry of sac­ri­fi­ci­al sour­ces, which bear the name of the saint Olof. The pil­grims came in boats across Lake Vänern and offe­red coins in the sac­ri­fi­ci­al well out of gra­ti­tu­de for having com­ple­ted the sea jour­ney. After­wards, they went to Ham­marö church, near which they could spend the night, and then con­ti­nue the pil­gri­mage with Nida­ros (Trond­heim) as their destination.

This site uses Akismet to reduce spam. Learn how your comment data is processed.

This website uses cookies to improve your experience while you navigate through the website. Out of these, the cookies that are categorized as necessary are stored on your browser as they are essential for the working of basic functionalities of the website. We also use third-party cookies that help us analyze and understand how you use this website. These cookies will be stored in your browser only with your consent. You also have the option to opt-out of these cookies. But opting out of some of these cookies may affect your browsing experience.
SAVE & ACCEPT
wpDiscuz