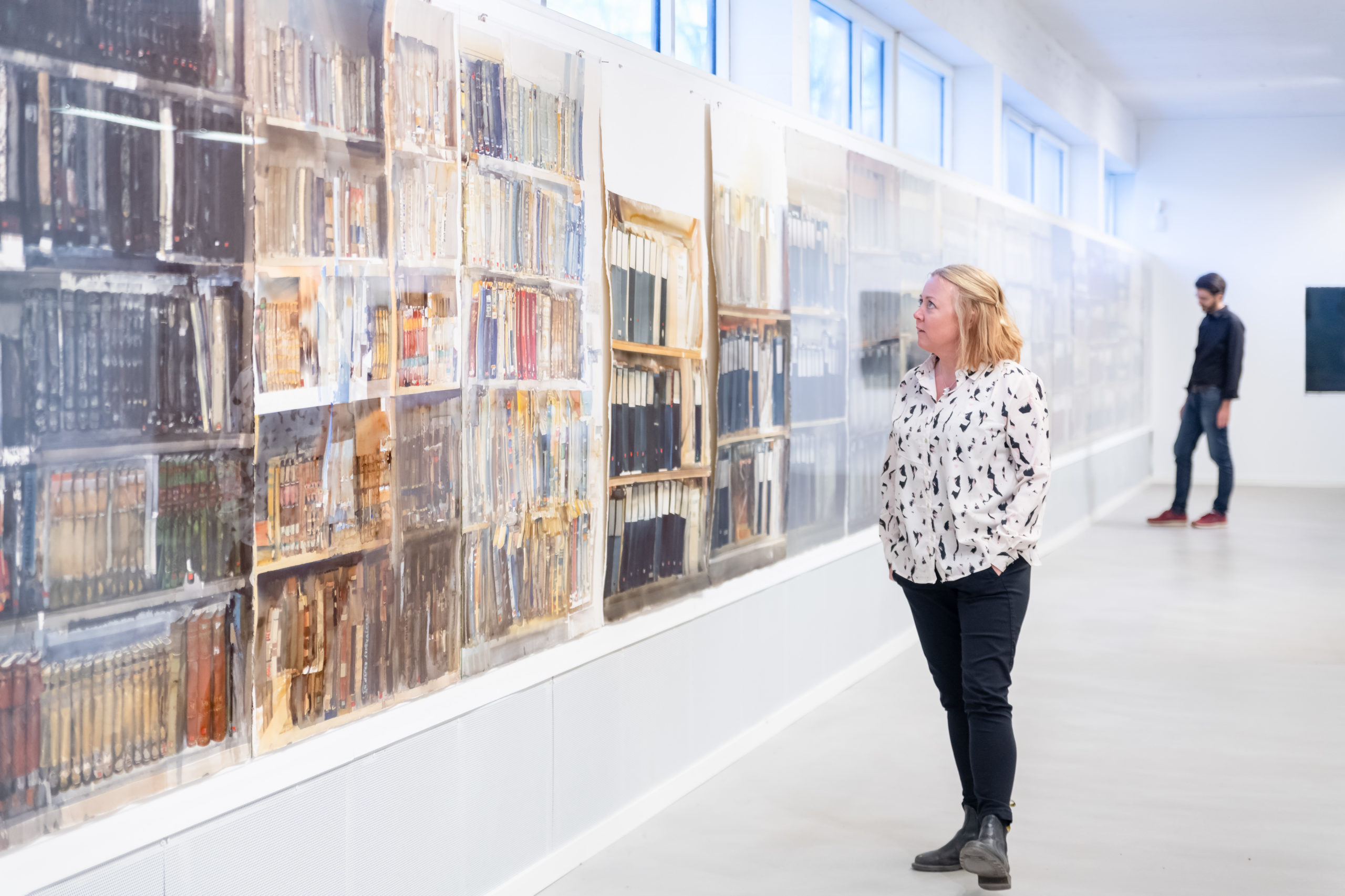 In the cultural city of Karlstad, you can experience one of the Nordic region’s foremost watercolorists at the Sandgrund Lars Lerin art gallery or explore the Värmlands Museum’s current exhibitions. You can also explore Karlstad’s excellent art galleries.

Eva Lisa Holtz worked at the Inn in Karl­stad as an inn­kee­per. Eva Lisa was a beau­ti­ful and hap­py girl whom the inn guests liked very much. Thanks to her sun­ny and radi­ant mood, she ear­ned the nick­na­me Sola. She was also an enter­pri­sing and eco­no­mi­cal woman, who even­tu­al­ly bought and ran her own inn. The sta­tue “Sola i Kalls­ta” was made by Her­man Rei­jers and came into pla­ce in 1985. It has become an impor­tant sym­bol and a pub­lic face for Karlstad.

At the Sand­grund Lars Lerin art gal­le­ry, you can take part in the art of both Lars Lerin and guest exhi­bi­tors in an open and bright room. In the art gal­le­ry the­re is also a café with a view of the Kla­räl­ven and a shop whe­re you can buy uni­que pos­ters, post­cards and the like. 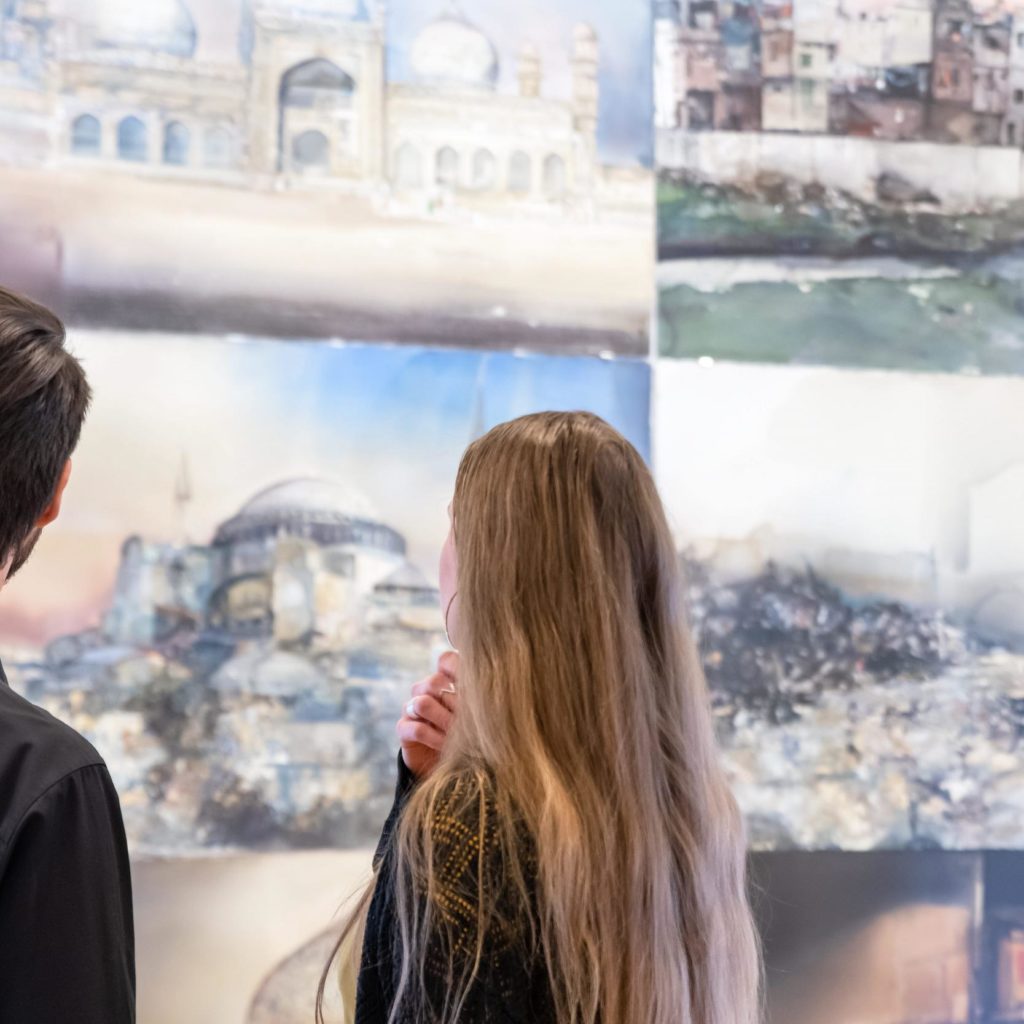 This site uses Akismet to reduce spam. Learn how your comment data is processed.

This website uses cookies to improve your experience while you navigate through the website. Out of these, the cookies that are categorized as necessary are stored on your browser as they are essential for the working of basic functionalities of the website. We also use third-party cookies that help us analyze and understand how you use this website. These cookies will be stored in your browser only with your consent. You also have the option to opt-out of these cookies. But opting out of some of these cookies may affect your browsing experience.
SAVE & ACCEPT
wpDiscuz