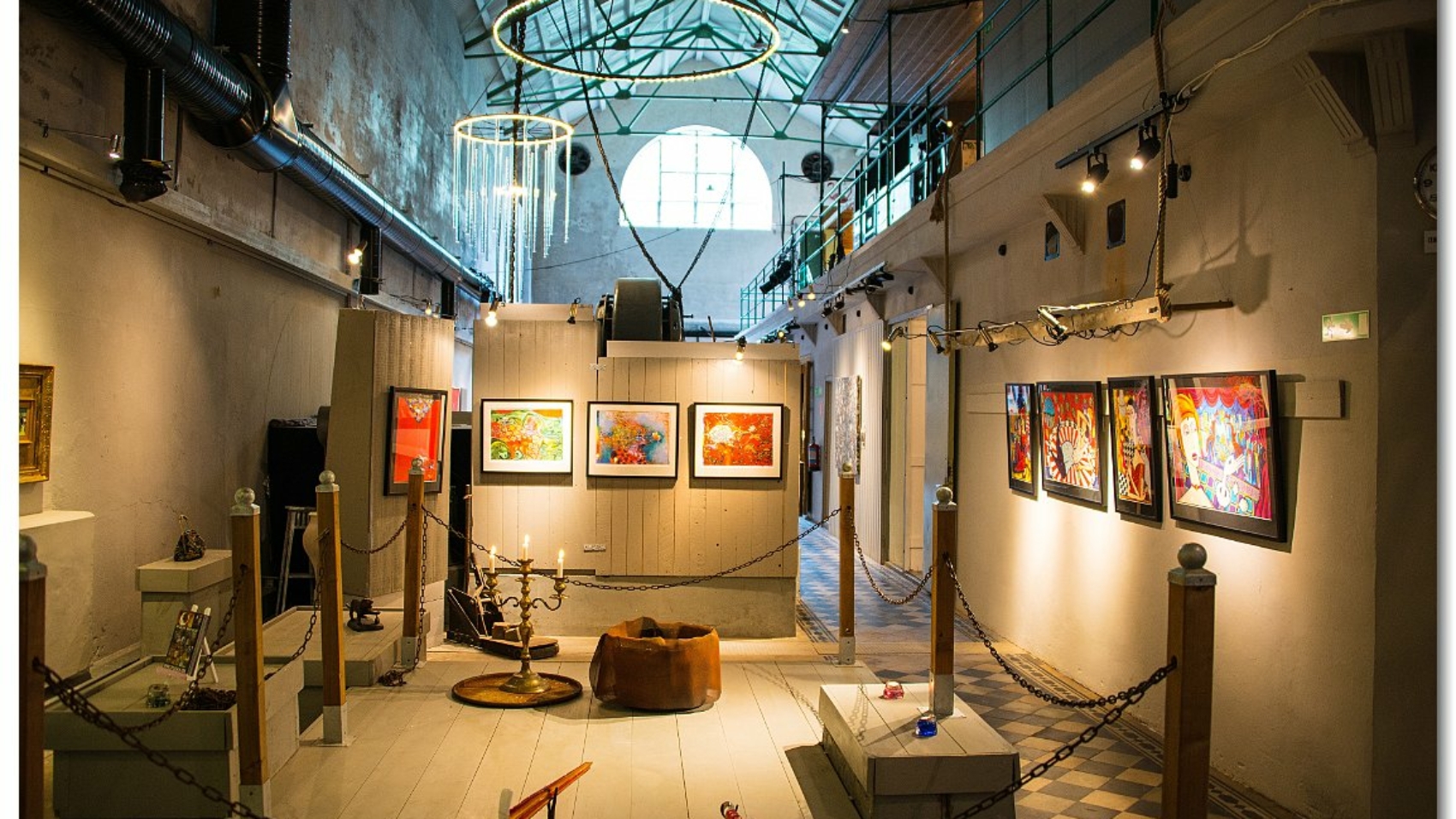 Spectacu­lar indust­ri­al buil­ding from the ear­ly 20th cen­tu­ry which is now a cul­tural mee­ting pla­ce for art and music or just a cof­fee bre­ak in a dif­fe­rent environment.

This website uses cookies to improve your experience while you navigate through the website. Out of these, the cookies that are categorized as necessary are stored on your browser as they are essential for the working of basic functionalities of the website. We also use third-party cookies that help us analyze and understand how you use this website. These cookies will be stored in your browser only with your consent. You also have the option to opt-out of these cookies. But opting out of some of these cookies may affect your browsing experience.
SAVE & ACCEPT